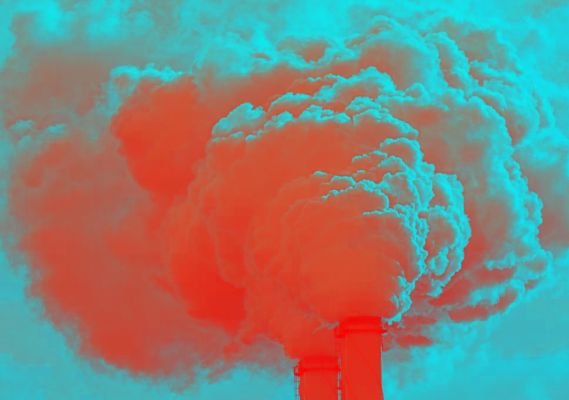 Concentrations of key green house gases (GHG) in the atmosphere that are driving up global temperatures reached a new high in 2017.

In their annual greenhouse gas bulletin, the World Meteorological Organization (WMO) says there is no sign of reversal in this rising trend.

Scientists are very worried that when they measure the chemistry of the atmosphere they find that things are still going in the wrong direction.

“I am very concerned that the three greenhouse gases most responsible for climate change (CO2, methane, and nitrous oxide) are all rising upwards unabated,” said Prof Corinne Le Quéré from the University of East Anglia.

“CO2 concentrations are now well above 400ppm – levels were 321ppm when I was born, that is a big rise in a human lifetime!”

Under the 1987 Montreal Protocol, the global agreement to protect the ozone layer, CFC-11 was supposed to be phased out of production.

Instead researchers have seen a marked slowdown in reductions in the level of this gas, indicating that someone, somewhere is making new batches.

Earlier this is year, the Environmental Investigation Agency traced CFC-11 production to a number of factories across China.

Methane (second most important greenhouse gas) is at 257% of what they were before the industrial revolution and Nitrous oxide is about 122% of pre-industrial levels.

The scientists behind it believe that their analysis needs to be seen alongside the recent IPCC 1.5C report which warned that the world needed to be essentially carbon neutral by 2050.

Essentially, the implications of all these rises mean that there is no visible impact in the atmosphere of our efforts to cut greenhouse gases.