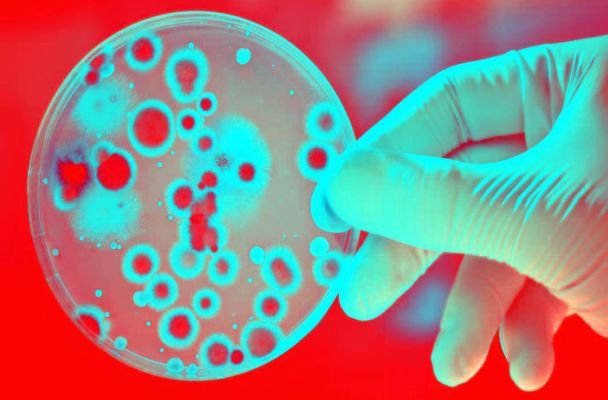 Antibiotic resistance is a major problem in the health sector globally. Many times bacteria form biofilms to resist the action of antibiotics. They do so by adhering together to form a matrix with the help of polymer which they produce. Such microbial films are responsible for failure of devices such as catheters and ventilators.

Researchers at Indian Institute of Technology, Roorkee (IIT-Roorkee) have developed a new eco-friendly nanocomposite that promises to help fight the problem of such antibiotic resistance more effectively. The newly synthesized nanocomposite is capable of penetrating these biofilms and kill microbes.

The new compound has been developed by combining silver particles with ĸ-Carrageenan, a polymer derived from red sea weed. The polymer is conventionally used in food products as a gelling, thickening and emulsifying agent.

Silver nanoparticles are already known to have the ability to kill microbes but they are instable and have a short shelf life.

Researchers used ĸ-Carrageenan to increase stability and shelf life of silver nanoparticles. They made a solution of ĸ-Carrageenan with silver nitrate and irradiated it in a microwave synthesizer.

The nanocomposite thus obtained was found to be very stable and having a long shelf life, while being effective against both Gram-positive and Gram-negative bacteria.