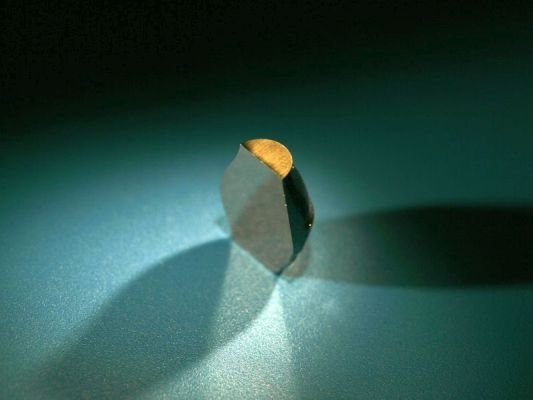 A catalyst promotes a chemical reaction without being changed by it. Most conventional cars and trucks today use catalytic converters to break down exhaust emissions like carbon dioxide.

The problem with many catalysts is they require significant amounts of rare metals such as ruthenium, osmium, and iridium. Known as “noble metals,” they are expensive to mine and refine in commercially useful quantities.

Scientists at Lund University, in collaboration with researchers at Uppsala University and the University of Copenhagen, report they have created new molecules based on iron, which is cheap and abundant, that can perform the same catalytic functions as the noble metals at significantly reduced cost.

According to Science Daily, the optimized iron molecule could be used in new types of photocatalysts for the production of solar fuel — either as hydrogen through water splitting or as methanol from carbon dioxide.

The new research may also lead to another application for iron molecules —  light emitting diodes. The light created so far is faint, but when LEDs were first invented, people scoffed at the pitifully small amount of light they produced.

No one is scoffing today;-)