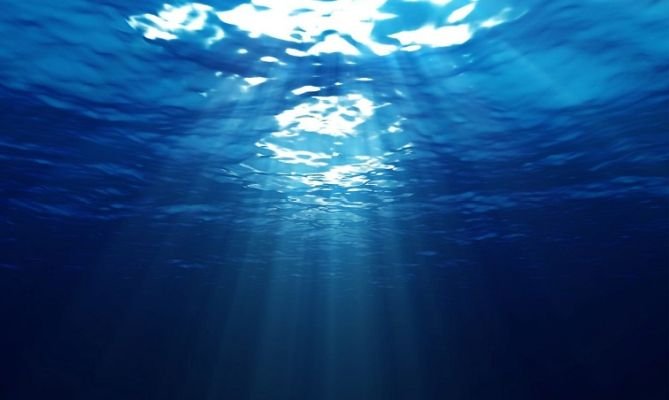 These natural goodies are key to making modern gadgets, from smartphones and laptops to pacemakers, hybrid cars and solar panels.

As expanding technology and infrastructure fuel global demand for these resources – whose supply is dwindling fast onshore – more and more countries, including manufacturing powerhouses India and China, are eyeing the ocean.

India, Asia’s third-largest economy, is going full steam ahead in anticipation of the International Seabed Authority (ISA) – a UN body that oversees mining on the high seas – giving the green light for commercial exploitation.

Over the next decade, the Indian government plans to pump in more than $1 billion to develop and test deep sea technologies like underwater crawling machines and human-piloted submarines, according to the earth sciences ministry.

If it works, the equipment will be able to reach depths of up to 6 km (3.7 miles), where metals can be 15 times more concentrated than in land deposits.

The ISA allows India to explore an area in the Indian Ocean of 75,000 square kilometres (about 29,000 square miles), equal to roughly 2 percent of the country’s size. Experts say India is most interested in copper, nickel and cobalt, as it ramps up clean power generation.

Once thought to be too costly and difficult, industrial-scale sea mining could begin as early as 2019.