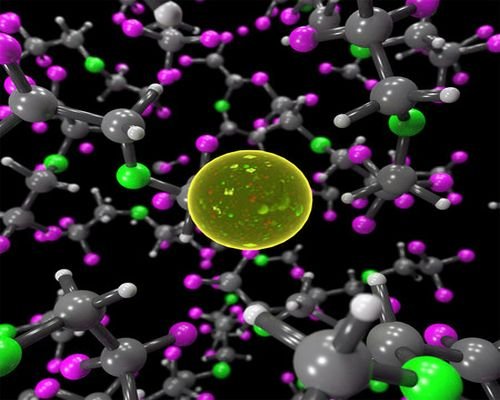 Fluoride batteries are capable of being 10 times more energy dense than lithium batteries. But until now, they needed to be heated to 150° Celsius (300° F) in order to function.

They essentially work in the opposite direction of lithium-ion cells, attracting electrons instead of shedding them. Flouride (the ionized version of fluorine) is an interesting battery material because it has a low atomic weight and very high capacity to store electrons.

A joint research team composed of engineers from Honda, NASA, and Caltech solved that problem by creating a new liquid electrolyte they call BTFE that lets fluoride dissolve at room temperature, according to Engadget.

When used in a prototype battery composed of copper, lanthanum, and fluorine, the new battery was able to be discharged and recharged at room temperature.

The prototype also has a “more favorable environmental footprint” than a lithium battery, according to Honda.

No word on how well it performs in winter when the thermometer is well below “room temperature.”

Making breakthroughs in the lab is one thing. Turning those breakthroughs into products that are easy to manufacture and commercially feasible is another thing entirely.

Still, Honda, NASA, and Caltech are not amateurs who are just fooling around.