COP24: The Gap Is Widening Between Current Emission Levels And What Is Needed To Be On Track 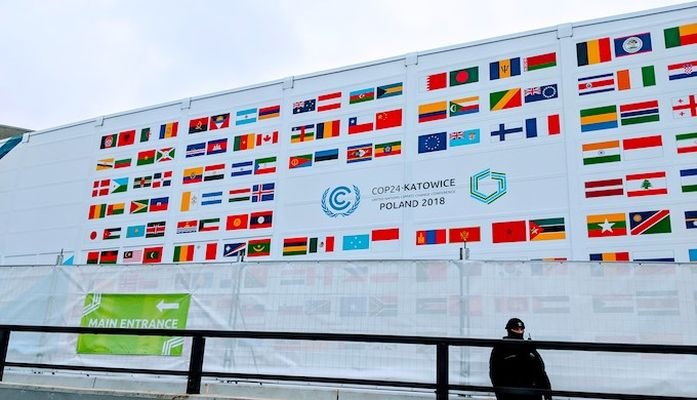 The Climate Change Performance Index (CCPI) 2019, released on December 10, 2018 at the 24th Conference of Parties (COP 24) to the United Nations Framework Convention on Climate Change, shows that only few countries have started working towards limiting global warming below 2°C or even at 1.5°C.

Neither is any of the 56 countries or the European Union on the 2°C pathway, nor is their ambition or the level of implementation high enough to reach the target.

Renewable energy has helped India improve its performance and join the group of medium performers. But, experts in the country still argue that plans to build new coal-fired power plants spell trouble for the positive developments in the renewable energy sector.

What led to India’s high ranking in the emissions category were low levels of per capita GHG emissions and an ambitious mitigation target for 2030.

While the G20 summit has shown strong support of 19 countries to support the Paris Agreement, the political will of those governments to set the right frameworks and incentives for its national implementation is not yet reflected in their actions.

The index highlights that the gap between current emission levels and what is needed to put the world on track for a well-below-2°C or even 1.5°C pathway is widening every day.