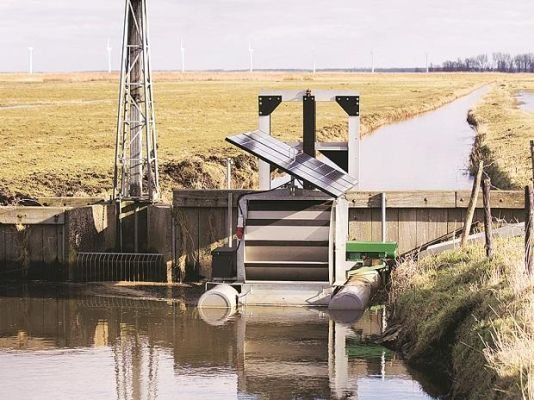 The outlay for the scheme was estimated at Rs 1.4 lakh crore and was to be implemented by July.

An ambitious project to generate 10,000 MW of solar power on farmlands and operate pumps hasn’t started because of paucity of funds, according to officials in the Power Ministry.

The scheme’s beneficiaries, would have to bear only 10 percent of the cost of solar pumps.

They would receive a 60 percent subsidy on the cost – to be borne equally between central and state governments – while 30 percent would come as a loan.

Farmers can also sell back the power generated to distribution companies.

The Ministry of New and Renewable Energy (MNRE), the implementing agency, sought financial assistance from Finance Ministry which is yet to give its approval.

In the meantime MNRE has decided to proceed with a scaled down version of the scheme with whatever resources it has currently and in phase II would try to generate the remaining from the market if center fails to honor its commitment of Rs.48000Cr.