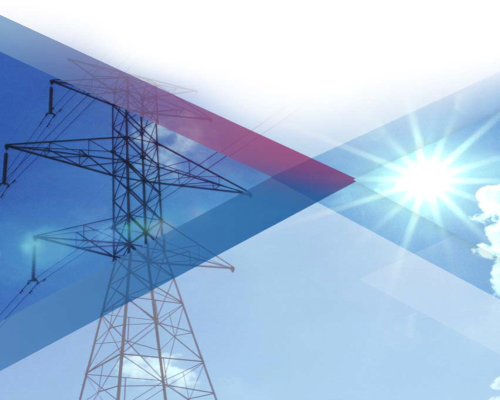 The central electricity regulatory commission (CERC) is vetting draft regulations on the cross-border power trading and will soon finalize it, allowing Indian exchanges to trade power in the short-term market overseas.

This could begin as early as the next financial year after the new government takes office at the Centre.

With India fast turning into a surplus power market, this will open the short-term electricity market to consumers in neighboring countries, allowing them access to Indian power exchanges for meeting day-to-day requirements.

The mechanism would give fillip to power exchanges, like India Energy Exchange (IEX), which are also battling subdued demand in the domestic spot market and depressed average tariffs.

Though both demand and tariffs have picked up in recent months, it’s yet to expand the short-term market that has remained stagnant at about 10 per cent of the total electricity generation in the country.

While the cross-border transactions in the TAM (term ahead market) segment is allowed, the same is not permitted for short-term power purchase through exchanges.

The changes by CERC will allow power producers to offer electricity directly to distribution entities in neighbouring countries through Indian power exchanges.

However the cross-border transactions would only be successful once the monopoly of state distribution entities is broken and a multi-buyer, multi-seller market is developed.

“Only this model will allow for trading of power and efficient price discovery.”

The cross-border trading facility through power exchanges might initially be available for countries like Nepal, Bhutan and Bangladesh.