6 Energy Majors Have Won Bids For UP Solar Energy Projects 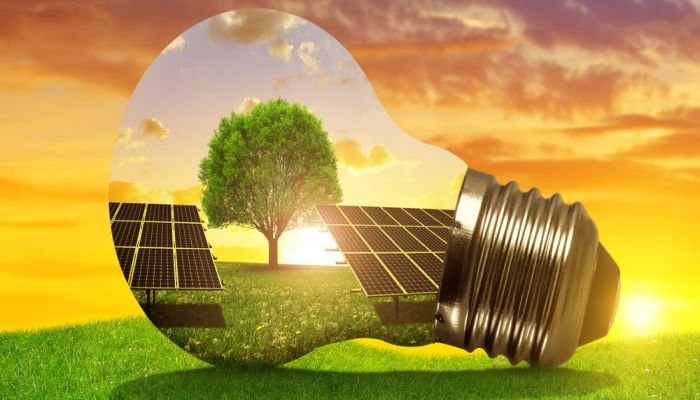 UP New and Renewable Energy Development Agency (UPNEDA) had invited tariff based e-bids from companies under the new UP Solar Energy Policy 2017.

The bidding terms had allowed bidders to submit more than one bid. It garnered a good response from private sector companies, who oversubscribed the bids by almost 45 per cent.

These projects pertain to different installed capacities, ranging from 25 megawatt (Mw) to 100 Mw, and collectively amount to 550 Mw. They are meant for supplying grid-connected power to the state, which is ramping up its renewable energy portfolio.

Adani Group, Tata Power and NTPC are among the six energy majors who have been selected by the Uttar Pradesh government to develop nine solar power projects in the state. The name of the other three are Bastille Solar, Giriraj Renewables and Jakson Power.

To promote green energy and reduce overdependence on coal-fired power, the state government is promoting solar power parks under the public-private-partnership (PPP) model.

Besides, the government is eyeing private investment of almost Rs 55 billion in the proposed Bundelkhand Green Energy Corridor, which is expected to generate solar power totalling 4,000 Mw.

The proposed corridor would be part funded by the Centre.

The state has announced that it would provide 100 per cent exemption in electricity duty to the private solar power companies for 10 years, while they would be free to sell power to third parties as well.

The sale of power within and outside UP would also get 50 per cent and 100 per cent exemption in transmission charges.