India Is Trying To ‘Walk The Talk’ On Renewable Energy 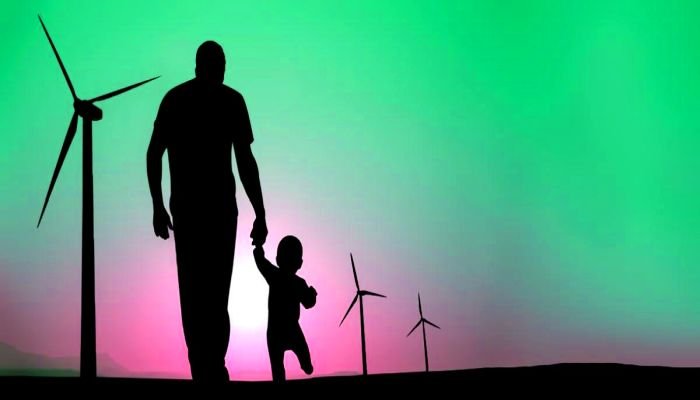 India has become an outspoken proponent of renewable energy but Is the central government walking the talk?

A recent study of India’s energy subsidies sheds light on exactly which energy types the government is backing.

Consistent with the government’s position has been its shift away from subsidizing fossil fuel and towards renewable energy.

However, subsidies for fossil-fuels are still over three times those for renewables in 2017-18 at Rs 52,982 crore.

Looking at expenditure patterns, alternative ways of providing access to modern energy can also be considered.

Renewable alternatives such as solar lanterns or home systems are available for comparable costs to kerosene over time. But subsidies are needed to help poor households meet the initial upfront costs.

Looking forward, the central government’s support for renewable electricity is likely to head in the opposite direction. Reforms associated with the GST will see tax breaks for coal and renewables both decline by about Rs 2,000 crore in 2018-19.

In addition, the largest subsidy for renewables, “viability gap funding”, is likely to decline in line with increasingly competitive pricing for renewables.