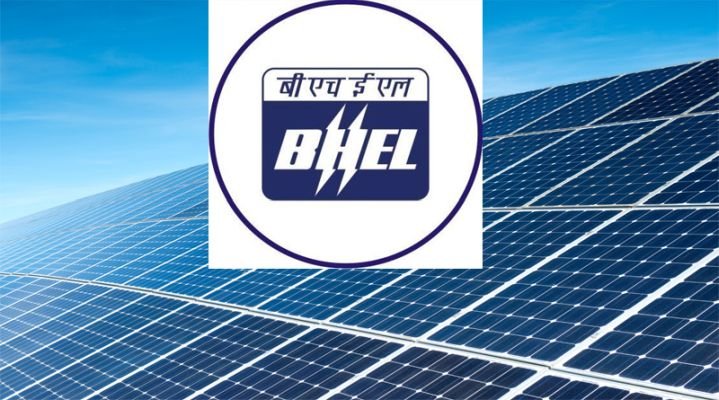 Some three years back, BHEL had come up with a plan to install solar panels at the Jamboree ground, in Madhya Pradesh, to harness 10 MW power to cater to BHEL. Had the plan borne fruits, BHEL would have saved about 10 percent in electricity bills.

However, the district administration has said that the ground will not be available for power plant, instead it would be used for other purposes like political rallies, cultural events etc. So BHEL has cut down its capacity to 5 MW as of now and is searching for a new location to set up the additional capacity.

After identifying two or three places in the BHEL township, a request has been sent to the head office of BHEL in Delhi seeking its permission to allow the public sector undertaking to install solar panels to harness just 5 MW power for now.

BHEL officials said at present the company pays electricity bill of around Rs 84 crore annually, of which BHEL factory area accounts for Rs 60 crore while BHEL township’s share is about Rs 24 crore.

Officials said 10 MW solar plant would have produced 1.65 crore units of power every year and thus they would have been able to reduce the power bill to Rs 74 crore.

“After the capacity of the power plant has been reduced, its benefit will be also reduced”, sources said. The estimated cost of the project of 10 MW was around Rs 60 crore, which will now come down to Rs 30 crore.