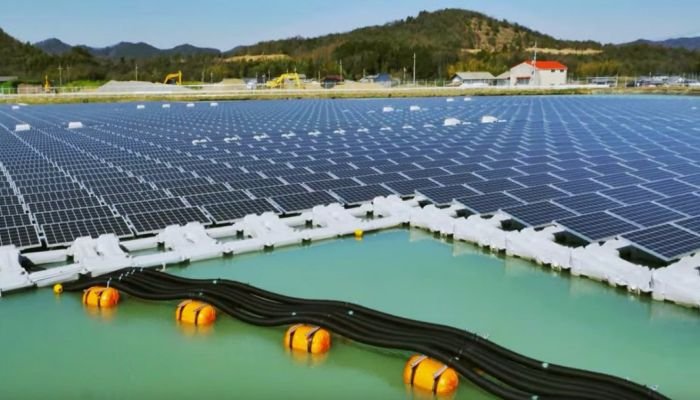 The Maharashtra State Electricity Distribution Company Ltd (MSEDCL) has initiated the tender process for a 1,000 MW floating solar power project in the reservoir of Ujani dam.

The project is expected to augment green power availability and prevent evaporation loss at Ujani dam, thus saving about 1 TMC water every year.

As compared with solar power projects set up on land, systems installed on water will be cooler due to evaporating water, which causes them to operate more efficiently as compared to ground-mounted project, MSEDCL said.

This project will reduce the water evaporation by up to 6-7 per cent. The project will be installed via 10 different clusters of 100 MW each.

MSEDCL plans to develop solar power projects of 7,500 MW capacity, of which, 2,500 MW capacity projects will be developed by the state generation company through the public private partnership mode and 10 per cent of it shall be implemented at places available along the canals, lakes, water bodies of the water resources department or of the local government bodies.

The remaining capacity of 5,000 MW will be developed by other developers. MSEDCL invited tenders for the floating solar project. The tenders are to be submitted by January 28, 2019