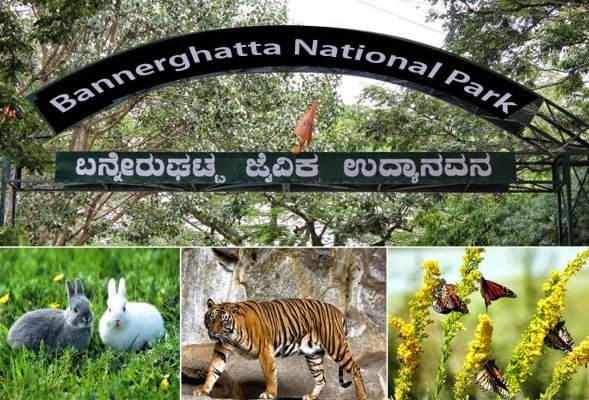 In 2016, the Ministry of Environment & Forest (MoEF) had earmarked an Eco-Sensitive Zone (ESZ) around Bannerghatta National Park, Bengaluru, which is spread over 268.96 sq.km..

The protective layer, which prohibits hazardous development, was trimmed to 168.8 sq.km. earlier this year.

The notification, issued on October 30, gives citizens 60 days to file objections. By Saturday, nearly 15,000 persons had signed an online petition on change.org calling for revocation of the draft notification, and instead follow the original notification.

On Act Alert, another online petition website, the campaign by Jhatkaa.org has nearly 11,500 signatories.

Vijay Nishanth, a conservationist who has been campaigning against mining in Bannerghatta National Park, said, “Overall, there are over 45,000 signatures against the draft notification. We are confident that the MoEF will relent, as it becomes clear that citizens are against this notification.”

For many citizens and conservationists, the reduction in the ESZ means opening more areas around the national park for quarrying and real estate development.

All eyes are on the Centre now, after thousands of citizens sent their objections against the draft notification that would trim the Eco-Sensitive Zone (ESZ) around Bannerghatta National Park by over 100 sq.km.