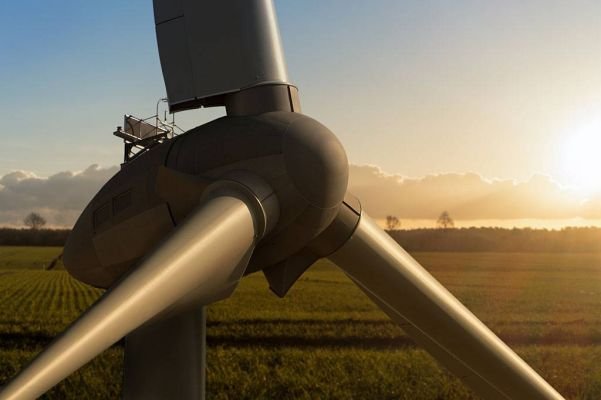 The Solar Energy Corporation of India (SECI) has provided a relief for projects worth 1,700 MW that were facing a penalty of ₹10,000 per MW per day for delays in financial closure.

Now wind power developers in Gujarat have got two months time to do financial closure of their proposed projects. The respite came after the Centre stepped in to resolve the dispute between wind power project developers and the Gujarat government.

Project developers attributed the delay to the hurdles in getting land for lease for wind projects auctioned by central agencies such as SECI.

The developers also alleged that the State sought an assured supply of power to the State power distribution company (Discom) in return for allocation of land for the projects.