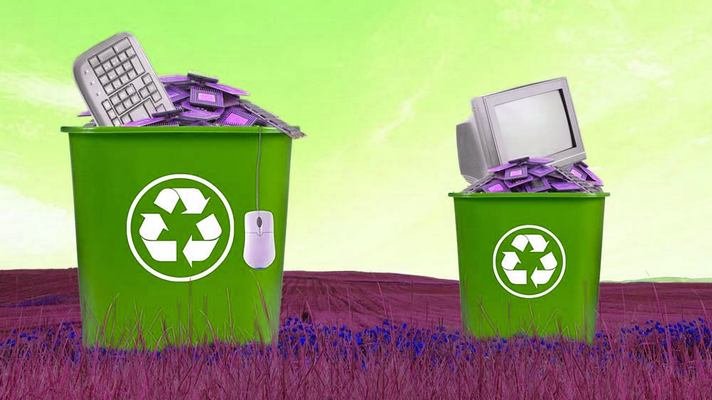 Electronic waste (or e-waste / trash) refers to waste arising from end-of-life electrical and electronic appliances (EEA) such as computers and mobile phones. The total value of all the raw material present in e-waste generated in India in 2016 has been estimated to be about Rs 2 lakh crore.

So, whose responsibility is to manage e-waste in our country? It’s not central, state or local governments, but producers of electronics who are responsible for environmentally-sound management of e-waste under Indian e-waste rules, introduced in 2012.

The rules, based on the principle of extended producer responsibility (EPR), were revised in 2016 and contained several new provisions.

The rules have been in place for more than six years now but the response has increased after the 2016 revised rules, and almost all major producers of EEA have sought and been granted EPR authorisation by the regulators.

Some producers have started collecting e-waste on their own, using their retail channels, some have tied up with government-authorised formal e-waste recyclers that were set up after the introduction of rules, and others have tied up with third-party producer responsibility organisations (PROs) to fulfil EPR responsibilities and meet their e-waste collection targets.

In many countries, faced with pressure from stakeholders like consumers, companies like GE and Google have either changed their practices or adopted new practices that are environment- and society-friendly.

In India, too, we are witnessing increased demand for eco-friendly alternatives to plastics and other materials. Companies like Dell and HP are designing products that are easy to repair, upgrade and disassemble for recycling.