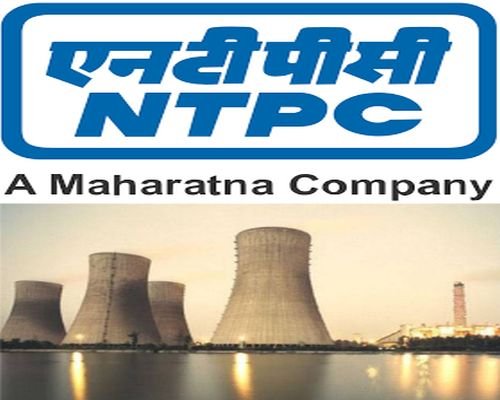 Touted as the next big thing in renewable or green energy, biomass co-firing uses pellets made from paddy straw and other agricultural residues to generate electricity.

The process is seen as a step to redress seasonal stubble-burning of agricultural residues in fields leading to sudden, huge amounts of ash and smog in air with increased levels of air pollution of PM 2.5 and PM10.

With 145 million tonnes of agricultural residue being burnt annually across agricultural fields in the country, biomass co-firing in power plants throughout the country, can produce about 30,000 MW electricity round the year, say officials from Dadri plant.

At Dadri plant, coal has been partially substituted with pellets made of paddy straw and other agricultural residues in one unit. Blending of this bio-mass pellets in co-firing is one of the new initiatives towards improvement in environment measures at the plant.