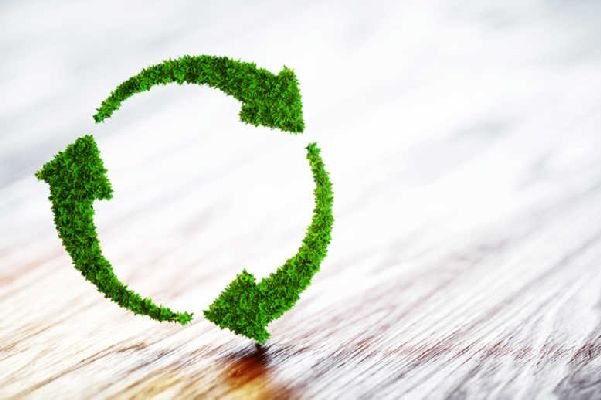 Amazon has a history of commitment to sustainability, through innovative programs such as Frustration Free Packaging, Ship in Own Container, network of solar and wind farms,solar on our fulfillment center rooftops, investments in the circular economy with the Closed Loop Fund, and numerous other initiatives happening every day by teams across Amazon.

Amazon has a long-term goal to power its global infrastructure using 100% renewable energy. With improvements in electric vehicles, aviation bio fuels, reusable packaging, and renewable energy, for the first time the company can now see a path to net zero carbon delivery of shipments to customers.

It has set an ambitious goal to reach 50% of all Amazon shipments with net zero carbon by 2030. They are calling this project “Shipment Zero.”

The proposal is scarce on tangible details, but the retail giant did commit to making half its shipments carbon neutral by 2030.

That means Amazon, one of the most powerful companies on Earth —  and owned by the world’s richest person — will be about halfway to the goal line right around the UN’s deadline for when the world needs to have reduced its dependence on fossil fuels to prevent the worst effects of climate change.

Still, even though it may take a while, it’s promising to see such a massive company announce plans to tackle its own environmental impact.