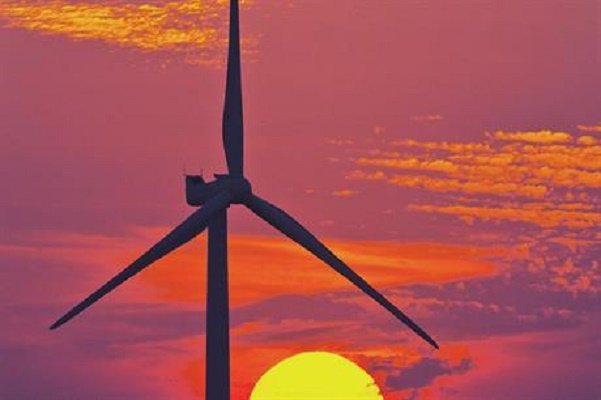 SB Energy which is one of the largest players in India’s highly competitive solar power market, has participated in the sixth national-level wind energy tender issued by the Solar Energy Corporation of India (SECI).

SECI received bids to set up over 2.3 gigawatts of onshore wind energy capacity, against an offered capacity of just 1.2 gigawatts. This is the sixth national-level wind energy auction and the first in more than four months.

SECI made some changes in this tender to attract more developers. One of the most important changes is the increase in the size of the maximum bid by a single developer from 300 megawatts to 600 megawatts.

SB Energy, which has never participated in any wind energy tender in India, has proposed to set up 600 megawatts of capacity — the highest capacity bid by any participating company.

It is notable that the largest capacity ever awarded to any project developer in wind energy tenders in India is 500 megawatts.

India has so far auctioned 9.8 gigawatts of wind energy capacity since the tendering regime began in February 2017. The average lowest winning bid so far is Rs 2.80/kWh while the lowest bid in the last auction was Rs 2.76/kWh.