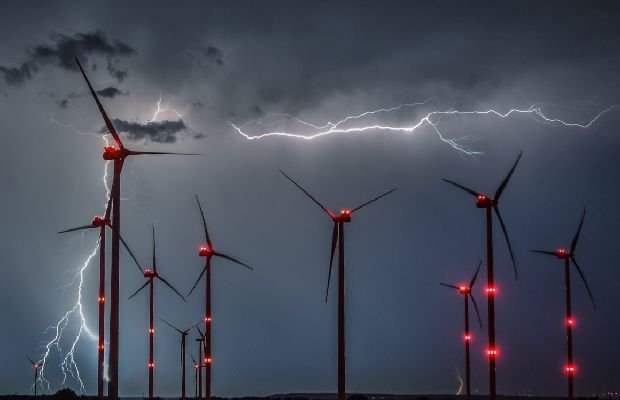 India has awarded some of the world’s lowest green energy tariffs and became the biggest auctioneer of solar and wind capacity last year, according to Bloomberg NEF.

But the delays are a check on bringing to reality those rock-bottom power rates achieved via auction, the preferred method by Prime Minister Narendra Modi’s government to achieve its goal of installing 175 gigawatts of renewable capacity by 2022.

State-owned Solar Energy Corp. of India (SECI), has conducted a total of six rounds of wind auctions since 2017, awarding 8.4 gigawatts of capacity. A large chunk of that capacity auctioned over the last year may take longer than expected to get off the ground, just like the first projects.

Of the five companies winning a total capacity of 1,050 megawatts in the first auction, only a unit of Singapore-based Sembcorp Industries Ltd. has been able to commission its 250-megawatt project, according to SECI and the company.

Wind projects have been delayed by problems obtaining land to build the projects and gaining access to the power grid. The time taken to set up adequate transmission capacity is about three to four years, while a solar or wind project can be built in less than two years.

About half of the more than one gigawatt of capacity awarded in the country’s first auctions in 2017 are incomplete, almost five months after their commissioning deadline.

Inox Wind, meanwhile, said its projects in the first round have not been commissioned because the central grid is not ready for it to connect.