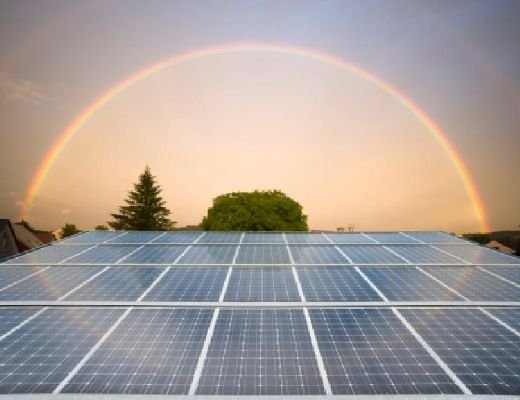 Uttar Pradesh is the most populous State in India and has a large peak energy supply deficit, according to the Central Electricity Authority.

SunSource Energy, a leading distributed solar energy company, has announced that it will develop a 70MW solar power project under the Open Access scheme in the State of Uttar Pradesh (U.P.).

The project was allocated under the UPERC CRE regulation, 2014. The power generated by this project will be sold through long term Power Purchase Agreements (PPAs) to commercial and industrial customers.

With this win, SunSource will reinforce its position as one of the leaders in India’s distributed solar market. The company had earlier signed a MOU with the Government of Uttar Pradesh to develop 200 MW solar projects in the State.

The company recently won one of India’s largest solar with storage projects in Leh that will supply clean and stable power to the Military Engineer Services.

Once commissioned, it will be one of the largest open access solar power projects in the State of Uttar Pradesh and will offset over 85,000 tons of carbon emissions every year.

This project will help the industries and commercial establishments to reduce their energy bills and meet their Renewable Purchase Obligation (RPO) targets.

This is a Agency News Feed, edited by Clean-Future Team