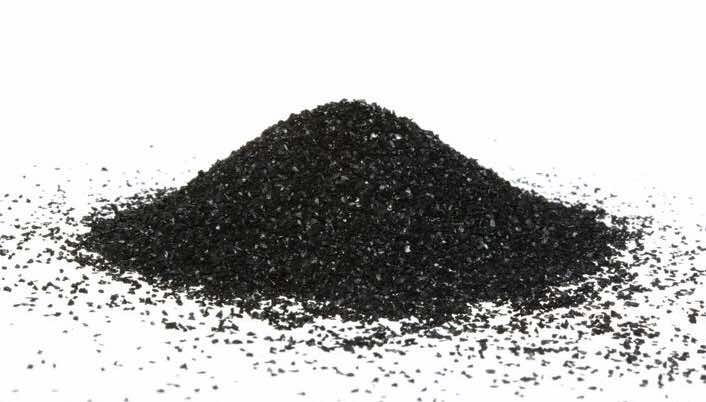 A group of Indian scientists have come up with a new process which promises to help utilize black carbon soot, which is emitted from gas and diesel engines, coal-fired power plants and other processes that involve burning of fossil fuel, for treating industrial waste containing highly poisonous organic dyes.

The scientists have developed two techniques: one to convert black soot into graphene nanosheets, and the second to utilize the nanosheets to remove organic dyes such as crystal violet, rhodamine B, and methylene blue from industrial waste.

The dyes in the water are broken down into simpler and harmless elements and are subsequently isolated.

The scientists tested the sustainability and the suitability of the overall process by using the treated water for growing wheat.