Karimnagar,Telangana: No Solar Panels, No Permit For New House 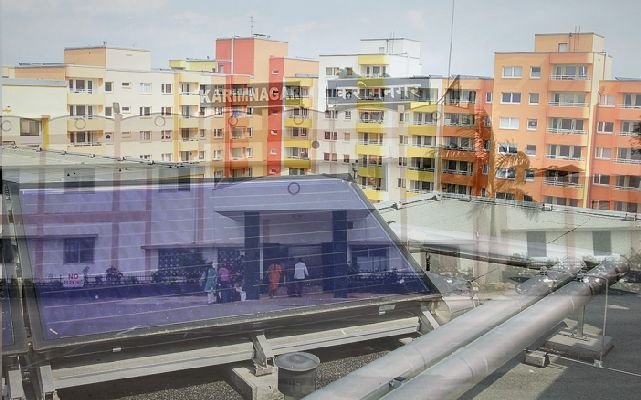 This rule came into effect on March 1 and applies to older structures as well, according to a resolution passed by the town’s municipal body.

In a bid to encourage users, the civic body will offer a 30% subsidy on the installation process, which will be done by State power discom Telangana State Renewable Energy Development Corporation (TSREDCO).

In addition to these measures, the Municipal Corporation of Karimnagar has also signed an MoU with TSREDCO for generating 1.45 MW of power through these solar rooftops, which will add to its current capacity of 1,300 KW of solar power.

These steps are further aimed at the Karimnagar Smart City project, where integrating solar power is mandatory.

“Assured electricity supply with at least 10% of the Smart City’s energy requirement coming from solar power,” is one of the provisions for this smart city project.

The requisite construction permits will not be granted if there are no provisions to install these solar panels.

The multiplicity is encouraging greater citizen participation by adopting a net-metering facility alongside the Northern Power Distribution Company Limited (NPDCL). this means that property owners can earn revenue from all the surplus solar power they generate with the NPDCL buying it up at Rs 3.50 per unit.

Reference- The Hindu, The Better India