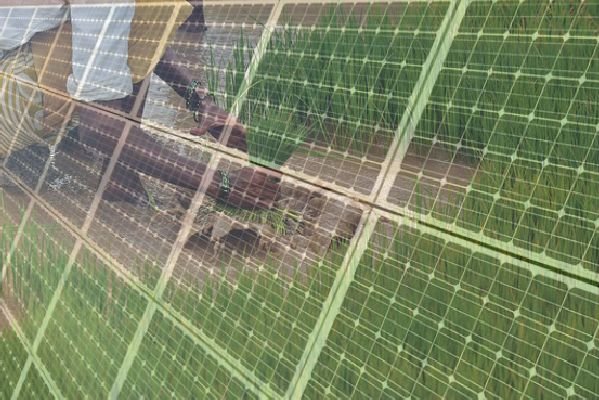 The government of Maharashtra had announced in its Renewable Energy Policy-2015 of its goal to develop 7,500 MW of solar energy projects in the state, out of which 2,500 MW are to be developed by Maharashtra State Power Generation Company Limited (MAHAGENCO).

Keeping this target in mind MAHAGENCO has issued a tender for developing 184 MW (AC) of grid-interactive solar power projects at various locations in the state.

The successful bidder will also have to provide operations and maintenance (O&M) for 25 years. The solar project will be developed on a public-private partnership (PPP) basis and cater to the agricultural feeder load of various substations in Maharashtra.

In October 2018, Maharashtra Electricity Regulatory Commission (MERC) awarded an electricity trading license to MAHAGENCO, with the grant of this license, MAHAGENCO can participate in the state’s power trading activities. The license granted to MAHAGENCO is a category A license for power trading, and with this, the body can trade up to 100 million kWh of electricity.

The trading license is expected to help MAHAGENCO sign PPAs with project developers for 1.5 GW of solar capacity out of the 3 GW that is envisaged under the Mukhyamantri Saur Krushi Vahini Yojana and then enter into power sale agreements with the state distribution companies.