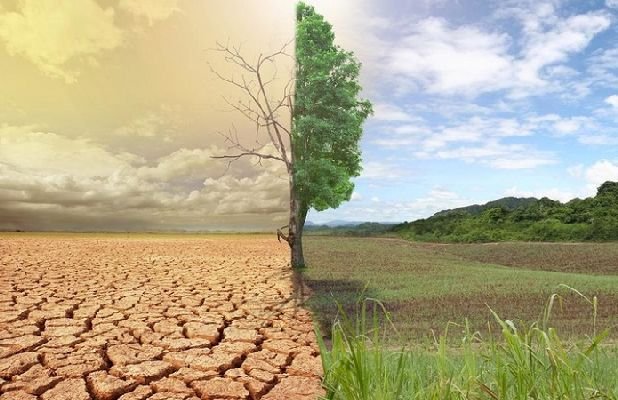 Receding apple lines, changing cropping patterns, more disasters like landslides and floods, drying springs in hills, spread of vector-borne diseases and so on. Such impacts related to climate variability and climate change are being felt all over the Himalayan region, which is one of the most sensitive climate zones globally.

But the vulnerability to climate change varies from state to state and even district to district within a state. Vulnerability also depends on various socio-economic factors and not just weather-related.

Taking this situation into account, Indian scientists have developed a common framework for assessment of climate change vulnerability in all the states in the Himalayan region.

They have developed an index based on socio-economic factors, demographic and health status, sensitivity of agricultural production, forest-dependent livelihoods and access to information, services and infrastructure.

The assessment, formally launched today, shows that the vulnerability index is the highest for Assam and lowest for Sikkim.

Assam is highly vulnerable to climate change because of factors like low per capita income, deforestation, large number of marginal farmers, least area under irrigation, lack of alternative sources of income and high rates of poverty.

“All of these make people vulnerable to climate change as they have less capacity to adapt.”

The vulnerability assessments will be useful for officials, decision makers, funding agencies and experts to have a common understanding on vulnerability and enable them to plan for adaptation.