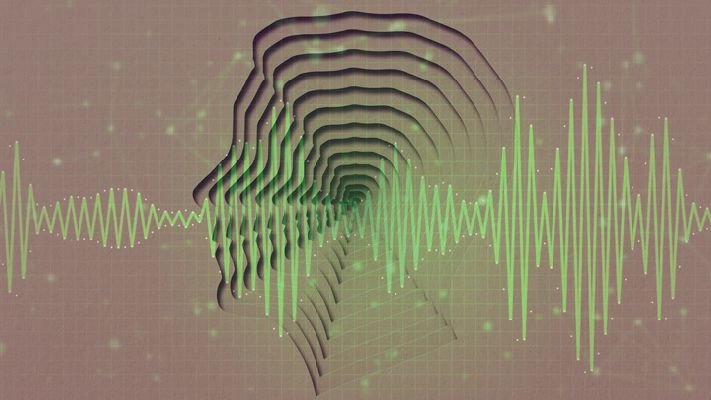 By combining math with 3D printing, researchers from Boston University have created a new material that seemingly defies logic: light and air have no trouble passing through it — but sound cannot.

“The idea is that we can now mathematically design an object that can block the sounds of anything,” researcher Xin Zhang said in a press release — meaning the future could be far quieter than the present.

The researchers describe the work that went into creating what they call their “acoustic metamaterial.”

They started by calculating the dimensions and specification a material would need to have to be able to reflect incoming sound waves back to their source without blocking air or light. Then they 3D printed the material into a donut shape and attached it to one end of a PVC pipe, the other end of which they attached to a loudspeaker.

When they blasted a high-pitched note from the loudspeaker, they found that the shape blocked 94 percent of the sound coming through the pipe.

The researchers envision many applications for their acoustic metamaterial, which they claim isn’t limited to the donut shape demonstrated by their research.

“Our structure is super lightweight, open, and beautiful,” Zhang and her fellow researcher Reza Ghaffarivardavagh said in the press release. “Each piece could be used as a tile or brick to scale up and build a sound-canceling, permeable wall.”