Japan Is Building A ” Hydrogen Fuel Based Society” 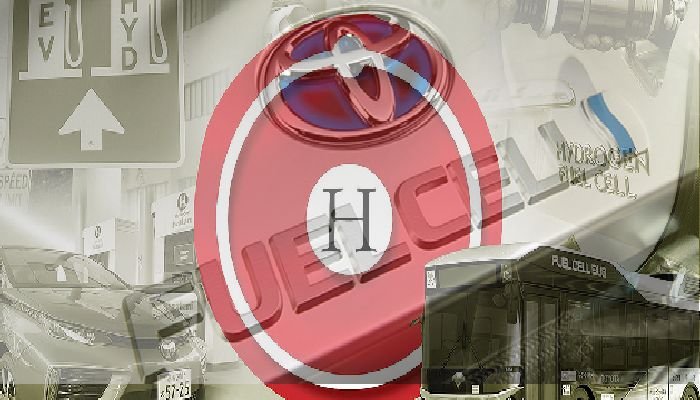 Japan has embraced the hydrogen technology and aims to create the first “hydrogen society,” which also includes the use of hydrogen for power generation.

The energy ministry has ambitious targets in the lead-up to the 2020 Olympics. The city of Tokyo plans to deploy 100 hydrogen fuel cell buses during the games, and it wants to have 40,000 fuel cell electric vehicles on the road, with a longer-term goal of 200,000 such vehicles in the next six years.

In countries like Japan, where much of the population lives in dense urban areas, many people live in apartment buildings without a place to easily charge a car. It’s here where companies like Toyota are banking on the convenience of the hydrogen fuel cell.

Japan is investing heavily to create the infrastructure needed to promote hydrogen vehicles and the government has stepped in with subsidies. The country, along with private companies like Toyota, has helped build and operate 100 hydrogen fueling stations so far. Japan has a target of 900 by 2030.

The divide between hydrogen fuel cells and battery electric plug-ins is similar to the petrol and diesel split.

“We will see a similar split where batteries will, for decades at least, dominate the light duty vehicle passenger cars whereas fuel cells will ultimately win out in the heavier applications.”