Toyota Is Betting Big On Hydrogen Fuel Vehicles Instead Of Electric 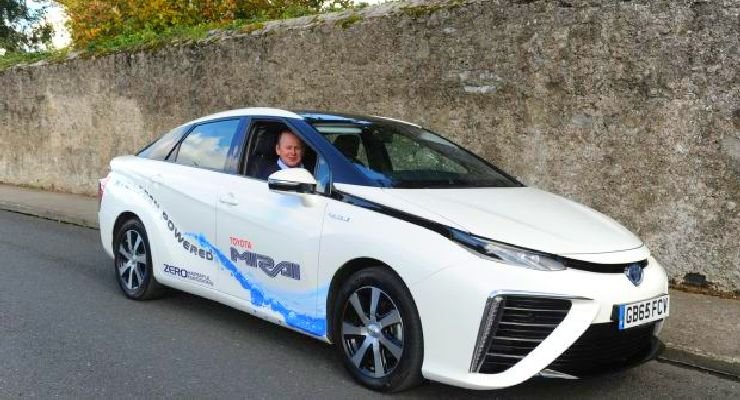 Japan isn’t sure that the battery-powered electric car is the only future, and it’s betting big on something it says makes more sense in big cities: hydrogen fuel cell vehicles.

This is Toyota’s unconventional approach to reducing vehicle emissions. The Mirai, according to NPR — with $20,000 worth of government subsidies, will costs just $50,000 (Rs.35 lacs).

That’s a little more expensive than a conventional car, but far less than hydrogen fuel cells used to cost.

Right now, at this tiny factory, located inside Toyota’s larger Motomachi plant, only about 10 cars are made each day, assembled by hand.

Only about 11,000 fuel cell vehicles are on the road worldwide. Nearly half of them are in California, which has stringent vehicle emission regulations and tax credits that incentivize electric and fuel cell vehicles.

For hydrogen — and electric — cars to actually cut down on carbon emissions, the electricity used to develop, manufacture, and charge fuel cells also will have to come from a source of clean energy.