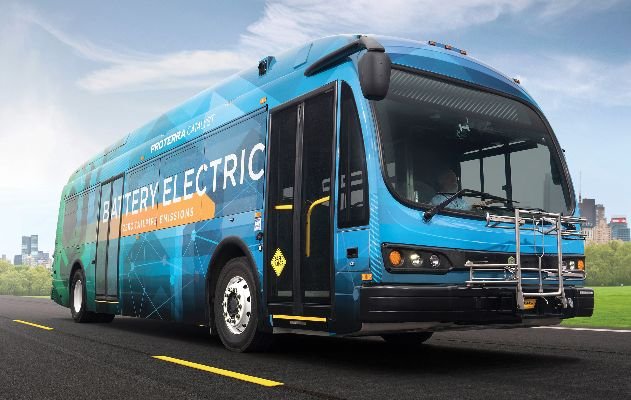 China, which has put more electric buses into service than the rest of the world combined, leads the way when it comes to reducing the use of fossil fuels — primarily diesel — in its transportation sector.

In Shenzhen, China, previously, diesel powered buses accounted for 20% of all vehicle emissions in the city, even though they made up only 0.5% of the total number of vehicles on the road in Shenzhen.

Now all those emissions have been eliminated.

Overall, the report says that by the end of 2019 electric buses will displace 270,000 barrels a day of diesel fuel — three times the amount of gasoline displaced by electric cars worldwide.

So far, electric cars have not made enough of a difference in gasoline and diesel consumption to be of much concern to fossil fuel companies.

But losing 270,000 barrels a day in sales due to electric buses — a number that is sure to rise as other cities adopt electric buses for their transportation fleets — has to worry them, at least a little.