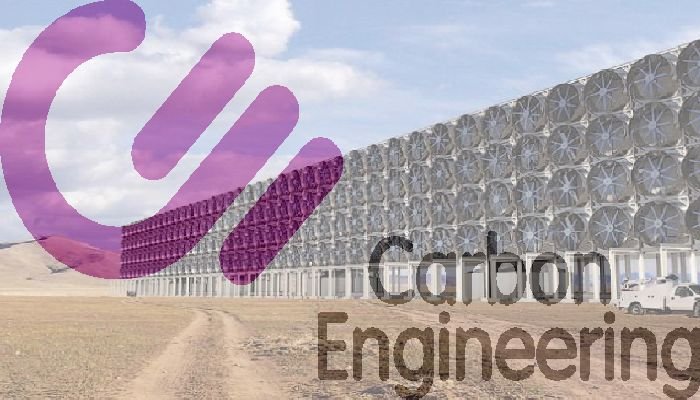 A Canadian startup called Carbon Engineering says it’s secured the funding to build a futuristic facility that’ll suck as much carbon dioxide out of the atmosphere every year as 40 million trees — and its financial backers include Microsoft founder Bill Gates and several major energy companies.

It had recently closed a equity financing round and raised US$68 million, which it describes as the largest private investment to date in technology that captures carbon directly from the air.

The latest funds will allow Carbon Engineering to bring its technology, which has been pilot tested in Squamish, to market at a commercial scale

Carbon Engineering is vague on the precise technology its 30-acre facility is going to use. It has also developed another process it calls “air to fuels” which uses the carbon it captures and turns it into fuels that can power existing cars and trucks.

If the two technologies are used together, the company believes it can create a “closed loop” of carbon emissions, where the carbon that is emitted from the “air to fuels” process is the same carbon that had already been collected.

This process is specifically targeted at reducing emissions in the transportation sector, one of five industries Gates identified as areas where he’s investing.