ROR Hydropower: Dams Without Reservoirs Behind Them 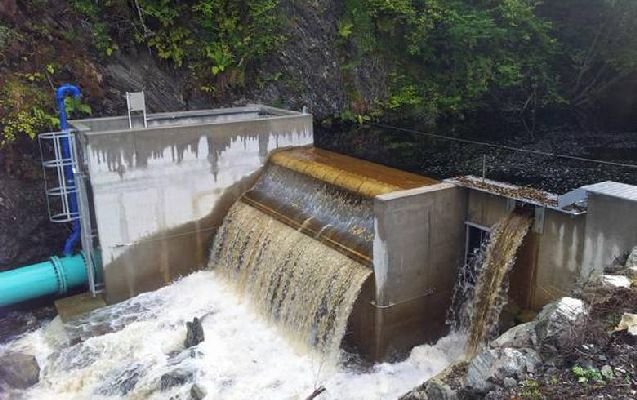 Hydropower plants produced roughly seven percent of the electricity in the United States in 2017. Out of this 29% came from what are called run-of-river (ROR) projects, where running water in a river or canal spins a turbine.

The growing presence of wind and solar on the grid means energy generation can change without notice. By using storage technology, researchers see possibilities to create what amounts to energy reservoirs from ROR hydropower.

The Integrated project confirmed the idea that ROR hydropower combined with energy storage systems can be as responsive as reservoir-based hydropower.

One test case demonstrated the potential for the technology to increase ROR hydropower revenue by 12 percent to 16 percent. Known as load-following or peak-shaving, this option makes it possible for a plant to keep electricity on hand until it’s most needed.

As the nation seeks to expand renewable energy sources without compromising reliability, this option is more flexible (and profitable) hydropower that doesn’t involve dams.