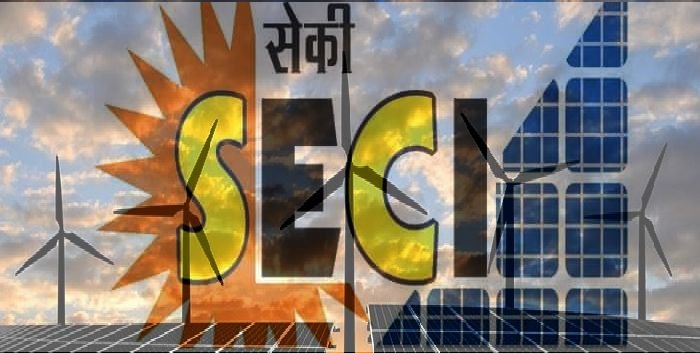 The Solar Energy Corporation of India (SECI) recently issued a tender inviting project developers to set up 2 gigawatts of solar power capacity. The projects can be set up anywhere in the country with the power being procured by companies owned by the central government.

These public sector companies will be able to procure the generated directly or through power distribution utilities. In either case, the final cost of electricity procured shall not exceed Rs 3.50/kWh which is quote cheaper than the price of electricity these companies procure through other means.

The tender also mandates participating project developers to use only Indian-made solar cells and solar modules. This clause has been added in order to support the Indian manufacturers which are financially struggling for several years despite the sharp rise in operational solar power capacity in the country.

The sharp rise in capacity and even sharper decline in tariff bids is largely due to the flood of cheap imported solar cells and modules which have a share of around 90% in the total equipment installed.

The first tranche of the 12-gigawatt self-use solar power tenders which has been issued by Indian Government is an effort to support Indian manufacturers of solar cells and modules.

The self-consumption of power generated from these power plants shall be achieved through government-owned public sector companies.