BirthStrikers: It’s “Not Okay To Have Children” With Climate Catastrophe On The Horizon 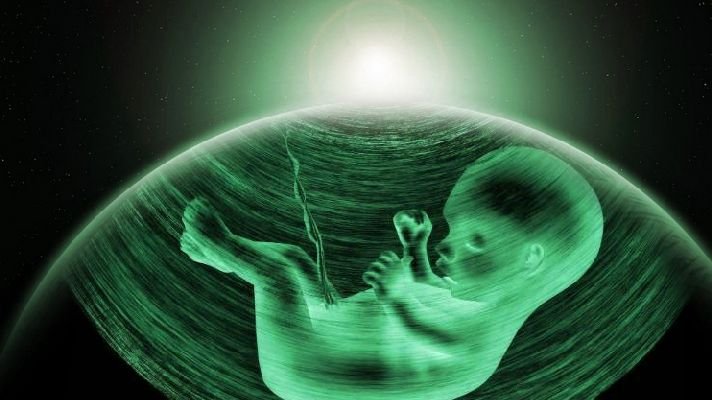 Many young people are currently questioning whether it’s “okay to still have children” with climate catastrophe on the horizon.

For a group of people calling themselves BirthStrikers, the answer is “No.”

The members of the growing BirthStrike movement have publicly vowed not to procreate due to the existential threat of climate change — and they’re hopeful that sharing their decision might draw added attention to the world’s climate problem.

BirthStrike began with a modest membership of 60 men and women, but now has garnered an estimated 200 members worldwide, all of whom share a common concern about reproducing, given the planet’s precarious environmental position.

These women, all agree to not bear children “due to the severity of the ecological crisis and the current inaction of governing forces in the face of this existential threat.”

Choosing whether or not to have children is typically a private decision, but BirthStrikers are hopeful that publicly announcing that they won’t be procreating — and why — could lead to positive change regarding the world’s climate situation.