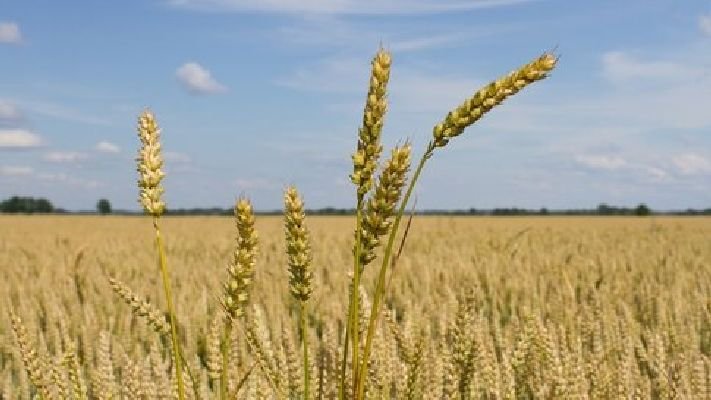 Increasing concentration of carbon dioxide and the associated rise in temperatures is affecting life on earth at different scales. Agricultural scientists are worried over sustaining food production and productivity of major crops like wheat, paddy, and maize.

Over the years, studies have shown that elevated carbon dioxide levels will stimulate wheat productivity but the consequent rise in temperatures would have a negative impact.

In tropical countries like India, where it is already very hot, so any further rises in temperature will prove disastrous.

In this backdrop, scientists at Indian Institute of Technology- Kharagpur explored the possibility of nutrient management as a way to sustain wheat productivity even at higher concentrations of carbon dioxide. They created an artificial carbon dioxide-rich environment and applied different levels of nitrogen to wheat crop along with the recommended dosage of fertilizers.

The experiment was carried out over three consecutive Rabi seasons.

This had led to a 17% increase in wheat grain yield and also resulted in higher nitrogen use efficiency.

Interestingly, under ambient carbon dioxide concentration, increasing the dosage of nitrogen did not bring any improvement in growth and yield of the crop.