Thanks To Green Power: US Coal Exports To India Is All Set To Fall 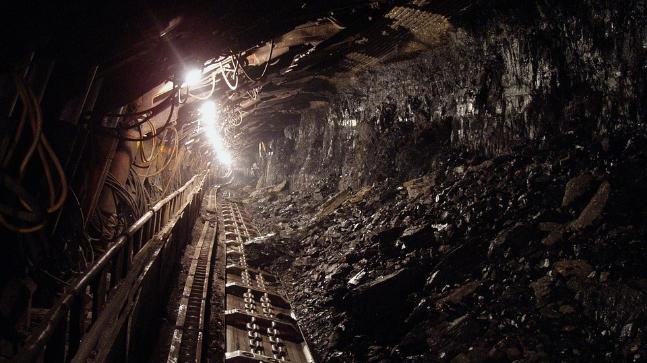 US exported 115 million tonne (MT) of coal in 2018. This was 15 per cent of the total domestic production of 753 MT. The country has been a consistent exporter of metallurgical coal used in steelmaking.

Since 2010, U.S. coal companies have exported an average of 58.3 MT, with the largest share going to European steelmakers while other major importers being Canada, Brazil, Japan and India.

Much of this growth was due to a 92% jump in demand from India.

According to Institute of Energy Economics and Financial Analysis (IEEFA), the “mini-export boom” of the past couple of years has hit its peak as the European countries are moving quickly to reduce their thermal coal consumption and more than 20 per cent of current US shipments are bound for Europe.

Moreover India’s shift away from coal and towards greener fuels, coupled with the decline in European coal consumption, is set to dent the export volumes of the fuel from US in the current year.