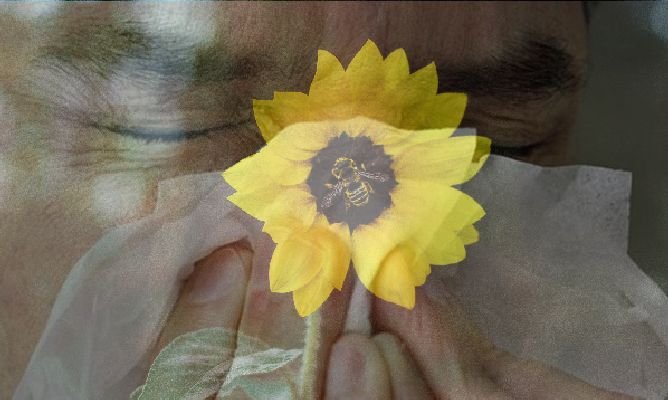 Recorded shifts in when the four seasons begin and end are just one example of how man-made climate change is affecting our planet.

Now, a new study provides evidence that places in the United States where spring is starting earlier or later than normal are seeing an increase in seasonal allergies — and U.S. economy could be suffering as a result.

For the study, researchers from the University of Maryland (UMD) performed a clever statistical trick.

First they examined satellite data collected by NASA to calculate the start of spring (SOS) for every county in the contiguous United States for each year from 2001 though 2013.

Then they compared that data to the prevalence of seasonal allergic rhinitis, also known as hay fever, reported by more than 300,000 respondents to the Centers for Disease Control and Prevention’s National Health Interview Survey between 2002 and 2013.

According to the UMD team’s study, hay fever costs the U.S. economy an estimated $11.2 billion annually, and if the number of people forced to deal with seasonal allergies keeps increasing due to climate change, that cost is likely to increase along with their suffering.

So, If you’ve found yourself suffering from seasonal allergies more often in recent years, climate change might be to blame.