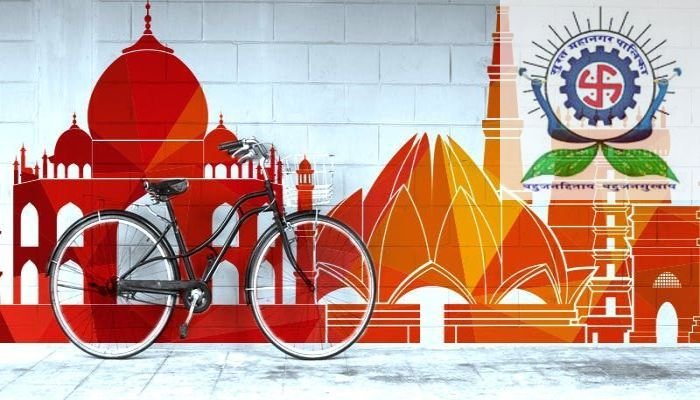 So far it was operational on an experimental basis only at Chowk Bazaar and Rang Upvan since February.

Four more cycle stands will come into existence at Udhna, Majura, Athwa and railway station in the next 15 days. The first one hour is a free ride on bicycle for a person, but he or she needs to deposit Rs500 with the authorities concerned.

Nominal charges will be levied from July when the project would be implemented in full. SMC plans to set up 40 cycle docking stations near bus stops for people to ride bicycles home located at a distance of 2km.

SMC plans to purchase 1,140 bicycles and all of them will be fitted with GPS.

Currently, 22 cycles at one place and eight at another place is operational. It is expected that at least 15 cycles from one stand and six from the other would be used by people as a mode of last mile connectivity here.