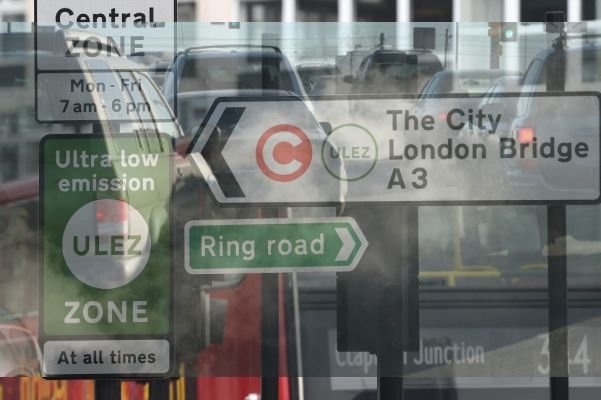 The introduction of London’s ULEZ also beat out neighboring City of Oxford’s plans to introduce the world’s first Zero Emissions Zone which is expected to be introduced at the beginning of 2020.

The ULEZ is the central piece of the plans to clean up London’s air – the boldest plans of any city on the planet. This is also about social justice – people in the most deprived parts of London, who are least likely to own a car, suffer the worst effects of harmful air pollution.

So how does ULEZ work?

Londoners have already begun to shift their behaviors since the introduction of the City’s Toxicity Charge (T-Charge) introduced in October which was aimed at deterring older and the most-polluting vehicles by imposing a £10 Emissions Surcharge per day on entering the inner city, there has been a reduction of around 11,000 fewer vehicles per day in the Central London ULEZ zone.

The ULEZ will nearly halve road-based NOx emissions in central London, reducing air pollution which has led to thousands of premature deaths in the capital and stunted the development of children’s lungs.

Anyone listening in India, we badly need such a move in our cities too and unless and until we citizens demand, the politicians will never work on their own. We should also not stand by and watch our children grow up with under-developed lungs in our cities.