In Denmark — Carbon Emission Increased In 2018 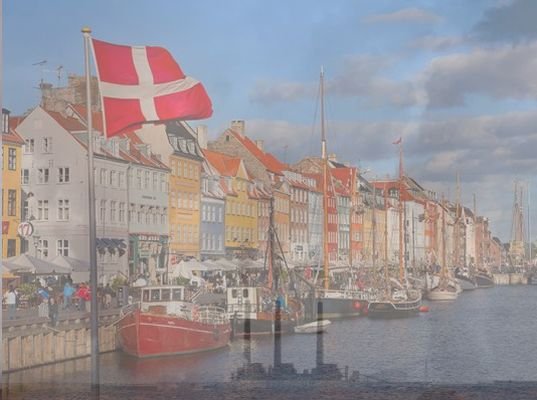 This week, the Danish Energy Agency reported a bit of bad news from the land of wind. The surprise is that, despite the ever-growing amount of renewables in the mix, carbon emissions rose too.

This small country has had a reputation of being a renewable model country for others to admire. And remember, Denmark has pledged to be a carbon-emission-free nation by 2050.

The increase in coal consumption is probably due to less wind in 2018 and thus lower wind power production.”

Denmark had a very long and dry summer last year, and wind energy generation was low, so we burned a lot of coal to compensate. Ouch. More solar PV would have come in handy in this situation.

This means development has stagnated from the year 2015.

Looking at the whole period, there is nothing to be ashamed of, but since 2015, it seems like something has stopped working.