Cholera: Hitchhiking From India To USA On Plastics 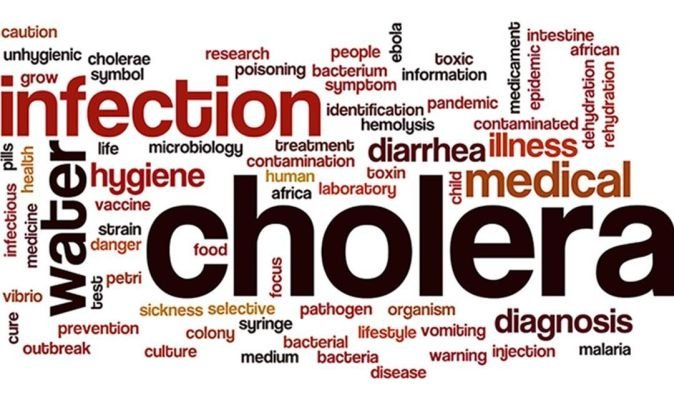 The findings, by the University of Stirling, have confirmed environmentalists’ fears that ubiquitous, persistent and tiny plastic beads, or “nurdles”, found on beaches and in rivers and seas around the world, act as rafts for harmful bacteria, transporting them from sewage outfalls and agricultural runoff to bathing waters and shellfish beds.

Nurdles, which can be transparent or brightly colored, are the bare building blocks of plastic goods, from single use water bottles to television sets.

The scientists found 45% of nurdles, the size and shape of a lentil, collected from five EU-designated beaches in East Lothian were polluted with E coli, a bacteria that causes diarrhoea and severe cramps. Up to 90% of them were contaminated with Vibrio, which causes gastroenteritis.

While harmful in itself, E coli is also an indicator of sewage pollution. On a bathing beach, the contaminated nurdles, also known as “mermaids’ tears”, are a risk to children in particular.

Ecoli can survive between two to four weeks in water, while Vibrio and norovirus can survive for months in the sea.

So once you are sitting on a piece of plastic that is designed to be persistent for hundreds of years, and you are floating in the ocean currents, you have the opportunity to move great distances thus raising the potential for “cholera in India to be transported and washed up on a shore in the USA.”