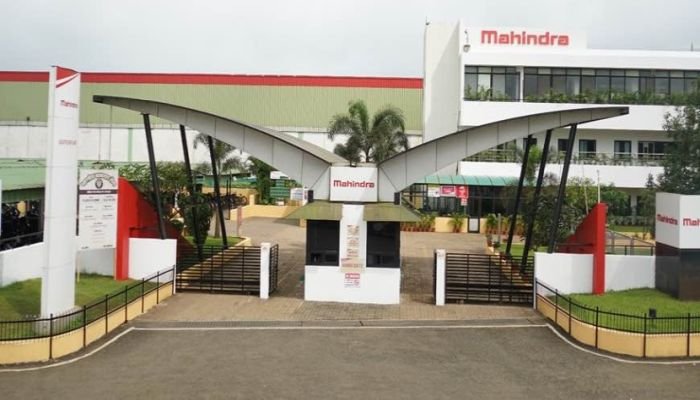 Mahindra & Mahindra (M&M) was the first company in the world to commit to doubling its energy productivity by 2030, signing on to ‘The Climate Group’s EP100’ program.

To achieve carbon neutrality, the Igatpuri plant has implemented cold testing of engines (derived from its synergy with SsangYong) to reduce the engine cycle testing time.

The company claims to have reduced the carbon and water footprint by 25 percent.

Taking into fact that 70 percent of the total energy consumption is through the motors, M&M has opted for energy efficient ones across its plants in India. It is revealed that by replacing 1,100 of them, M&M experienced a 6 to 10 percent improvement.

By incorporating Solar Power and Wind mill for electricity generation at their plants, they have attained a claimed efficiency of 50 to 60 percent.

This is said to be the first Mahindra plant to be water positive.

Through rainwater harvesting initiatives, M&M claims to have operated the Igatpuri plant for 214 days without any supply from outside sources. It reportedly has a national award for water conservation.

None of the waste from the plant goes to landfill. More than 99 percent of our waste is either recycled or reused. Due to the green cover, the dust level in the premise has reduced by 50 to 60 percent.

The engines from the Igatpuri plant are installed in Scorpio, Xylo, Quanto, NuvoSport, Bolero, Verito, Thar and among others. Since 1981, the plant has produced almost 34 lakh engines to date.

M&M will be working on its carbon neutrality commitment with the international non-profit organisation Environmental Defense Fund (EDF), which works with leading companies to raise the bar for corporate sustainability leadership.