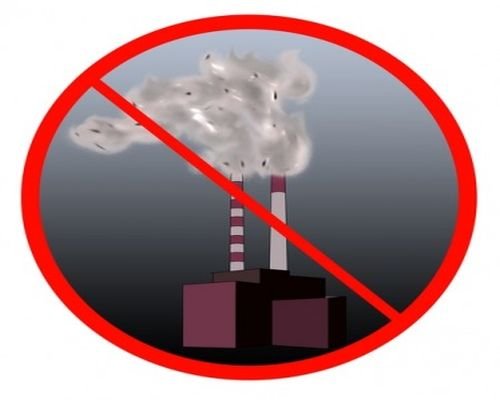 According to a report released by the Institute for Energy Economics and Financial Analysis (IEEFA), Tata Power will cease building new coal-fired capacity.

The company’s plan, Strategic Intent 2025, calls for up to 70% of new capacity additions to come from solar, wind and hydro through to 2025. This represents a significant departure from the accepted wisdom of just a few years ago that a major expansion of coal-fired power would be required to serve India’s growing electricity demand.

Tata Power’s shift mirrors the transition underway within the Indian power sector as a whole, driven by least-cost renewable energy.

The shift away from new coal-fired power is moving faster than anyone had predicted. The current Indian fiscal year has seen net coal-fired power additions come close to ceasing altogether.

With more than 40 gigawatts of existing coal-fired power plants under financial stress in India, Tata Power is seeking to only add new coal-fired power capacity via fire-sale acquisition, at 30%-40% of the historical investment.

It no longer plans to build new coal-fired power plants.

This is a syndicate news feed.