Self-Driving Cars Are Possible Without LiDARs 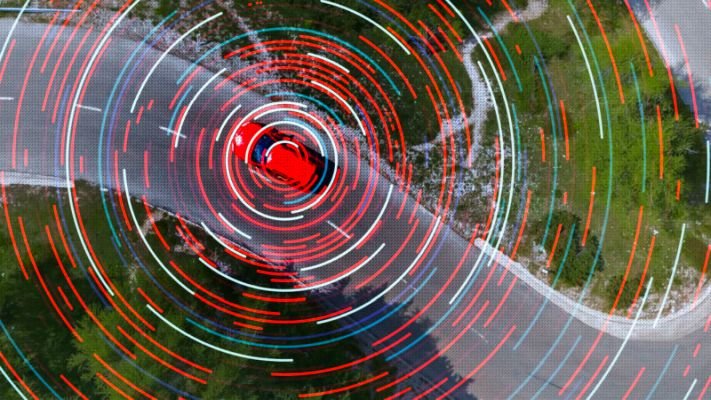 Lidar is a technology similar to radar that uses light instead of radio waves to gather information about the surrounding environment.

Every company in the world that is working on autonomous cars — except Tesla — uses lidar as part of the sensor package that feeds data to the car’s self-driving computer.

Lidar sensors are big, bulky, expensive, and unsightly. Not only that, they do a poor job in snow, sleet, hail, smoke, and smog. If you can’t see the road ahead, neither can lidar.

As the battle over lidar rages, researchers at Cornell say they have created a system of cameras that is almost as good as lidar at creating three dimensional images.

A single camera cannot accurately provide depth perception. But add a second camera and put each one in the top outside corner of the windshield and you have a system that does just that.

The researchers say their new system has triple the accuracy of a single camera system, making it almost as good as lidar. Cameras today cost a few dollars.

A single lidar sensor costs hundreds or even thousands of dollars and every self-driving car needs several of them.

One of the factors that led to the death of a pedestrian by an Uber test vehicle last year was the company was trying to decrease the number of lidar sensors in its self-driving sensor package to reduce costs.

Cornell University research in principle has shown that self-driving cars are possible without LiDARs.