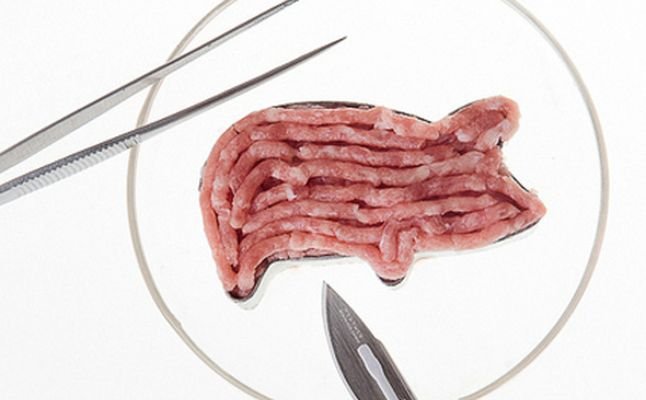 The Cellular and Molecular Biology (CCMB), in collaboration with the National Research Centre on Meat (NRCM), has initiated research aimed at producing meat through cellular agriculture or cells sourced from animals and later cultivated into the meat. It can also be called cell-based meat or ‘clean meat’ which will be is nutritionally equivalent to conventional animal meat.

The taste, looks and smell of cell-based meat will be exactly like real meat, scientists said. This new method of producing meat could revolutionize the food system and can address concerns relating to food security, environmental sustainability and animal welfare.

An initial funding of Rs 4.6 crore has been received for the project. CCMB will collaborate with organizations like Good Food Institute (GFI) and Humane Society International India.

The advantage of cell-based meat is that animals won’t be slaughtered. It is already happening across the world as governments have realized that protecting biodiversity is very important for coming generations.

Cell-based meat companies in the Netherlands, Israel and Japan are receiving support from their governments, while regulatory authorities in America USA are in the process of developing a framework for the cell-based meet.

This is a ‘India Science Wire’ story; Edited by Clean-Future Team