A Step Closer To Drought-Tolerant Soybean 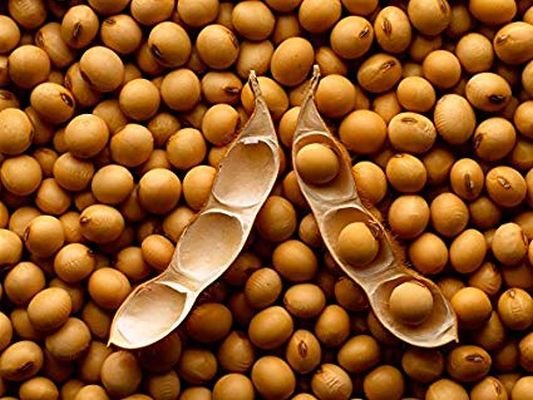 Productivity of soybean, an important oilseed crop, is severely affected due to droughts. A team of Indian scientists has now identified genotypes of soybean that can tolerate drought better without comprising on yields.

By incorporating the traits which confer drought tolerance in these cultivars, scientists hope to develop more resilient varieties.

Scientists at the Indore-based Indian Institute of Soybean Research studied sixteen genotypes of soybean while searching for drought-tolerant traits.

Most importantly, a longer root system was found to be most correlated to drought resilience as it allowed the plant to mine water and nutrients from the soil efficiently under drought conditions.

The wax content in leaves, which prevents water loss due to transpiration, was also found to be positively correlated to avoidance in drought conditions.

These traits and genotypes can be utilized in a breeding program aimed at developing soybean varieties tolerant to drought stress.