40GW Of Battery Manufacturing Is In Pipeline… 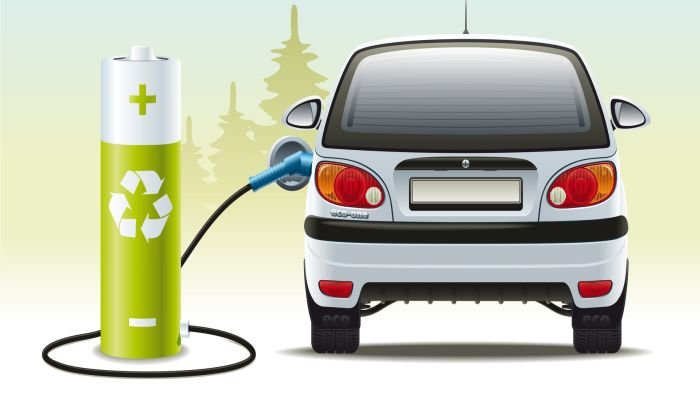 Batteries and battery cells are imported from the likes of China and the US. With plans to ensure that 30% of India’s vehicles are electrically powered by 2030, the demand for battery storage is pegged at 300 GW.

The Government of India is planning to establish battery making capacity of 40 gigawatts (GW) to give a boost to its electrical vehicles and renewable energy initiatives.

It will ask states to compete for the opportunity to set up internationally competitive facilities that will also service global markets.

Domestic and global battery makers will be asked to bid for setting up plants in the selected states.

The proposal is expected to entail investments of $40 billion in the next two-three years and is likely to garner interest from global battery manufacturing firms and renewable energy players such as SoftBank, Tesla and Panasonic.

The Centre is working on fiscal and non-fiscal measures to enable states to set up manufacturing units as competitive as those in China.

Bids will be judged on the basis of land, incentives, power tariff discounts and regulatory and industrial support. Plants have to be competitive so that exports are commercially viable.