The Diamond City, Surat- Has A New Tag… 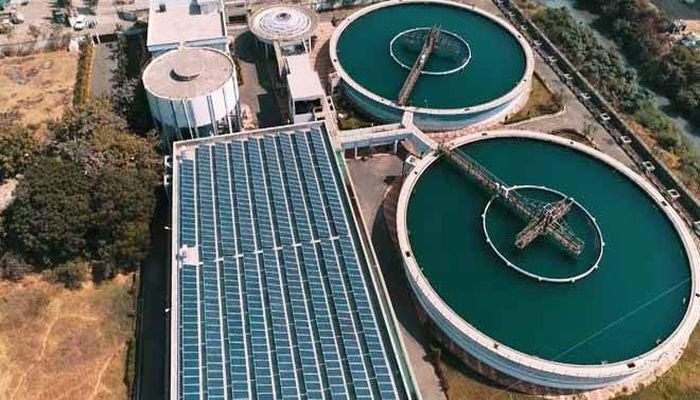 Surat, the diamond city of India has a new tag, Surat Municipal Corporation (SMC) recently became a successful example of a smart India as it gets a tag of India’s first city generating the maximum amount of renewable energy in the country and cutting its dependence on the conventional thermal power.

Today, the renewable energy generation capacity of the city of Surat stands at 120.2 MW which is more than any other city in the country.

This includes 41 MW of solar energy, 73.7 MW of wind energy and 5.5 MW of biogas. The renewable energy produced in the city is taking care of the energy needs of SMC for its public works and is also providing power to more than 6000 households in the city.

This has also made SMC the first civic body to use the most amount of renewable energy to meet its power need in the country. It is currently meeting 34 per cent (8.5 crore units) of its total power need of about 25 crore units per year through renewables.

Since 2016, the SMC has been working aggressively on its renewable energy mission. From powering water distribution and water treatment plants, to running health care centres to lightening up about 15 municipal schools.

SMC is using renewable energy for delivering public services under its mandate, as much as possible at present. This is saving an electricity cost of more than seven lakh per month.

The SMC is planning to increase the use of renewable sources for meeting up to 50 per cent of its total power requirements by 2022 and eventually in the coming years, completely shun the electricity produced using coal and become 100 per cent renewable based.