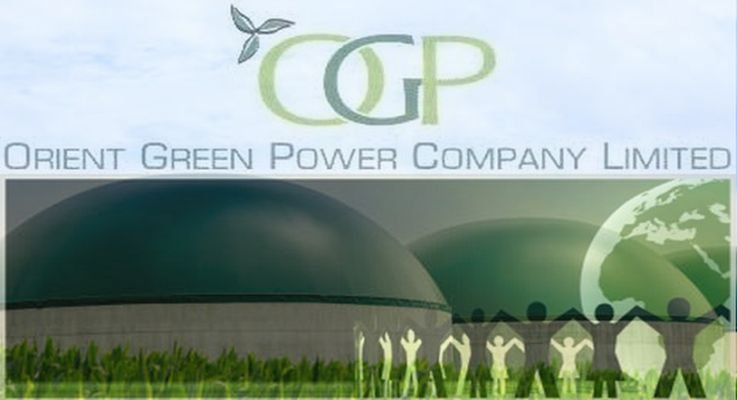 Based in Chennai, Orient Green Power which is promoted by SVL, with investments from Bessemer Venture, and Olympus Capital holdings Singapore has decided to disinvest its entire holding of 918,954 equity shares, aggregating 57.92%, held in Sanjog Sugars and Eco-Power (Biomass subsidiary) in favor of Soorya Eco Power.

Soorya Eco Power is a company based in Jaipur, Rajasthan.

The promoter company has maintained its commitment to the business, waiving off the group loan interest of about ₹330.6 million ($4.8 million) for the year.  A BSE filing by the company added that the previous year had an exceptional income of ₹156 million ($2.3 million).

Factors like over 95% grid evacuation in Tamil Nadu and REC trading at around ₹1,500 ($21.63) per certificate bode well for the future, the statement added.

FY19 has been a year of consolidation for OGPL – a year wherein the company has made steady progress towards consolidating its position in the wind energy generation business following hiving off the biomass business.

The year has been subdued with lower wind availability resulting in a shortfall of 640 lakh units of power sales. However, despite this, they have reported a revenue of ₹3,389.2 million ($48.9 million) and EBITDA of ₹ 2,464.8 million ($35.6 million).