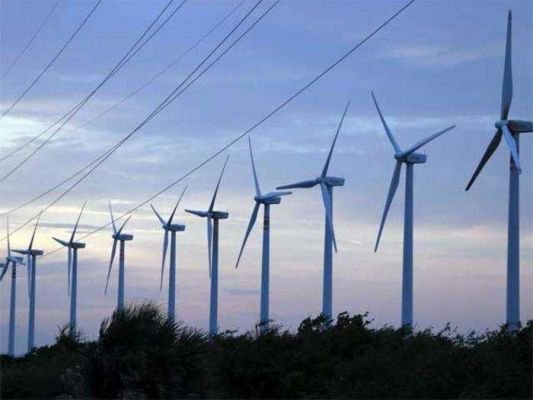 The newly launched private InvIT that is co-owned by the Piramal Group and Canadian pension fund CPPIB seems keen on buying operational renewable power projects of Mytrah Energy, making the potential acquisition the first set of assets for the newly launched fund.

In 2017, Piramal had provided loans worth $277 million to Mytrah through non-convertible debentures and the amount will be due in the next few years.

Mytrah had used the funds to provide exit options to existing investors such as IDFC Alternatives, AION Capital, Merrill Lynch and Goldman Sachs.

Both the partners know Mytrah Energy assets well and discussions are on for some time now, moreover as stated above Piramal does not want the Mytrah Energy debt to be a non performing asset since it had given loan and is thus keen to acquire the operational assets of Mytrah at the earliest.