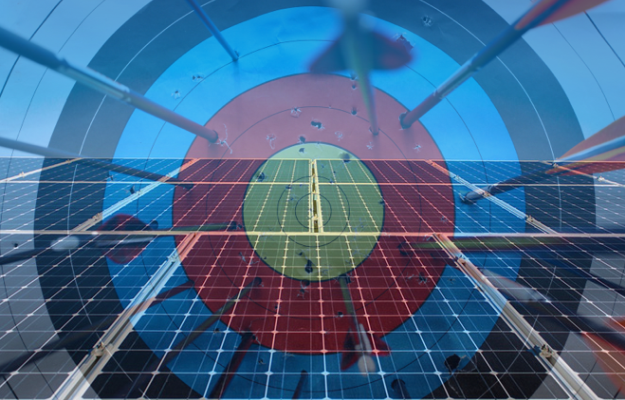 As India hopes to meet the target of 175 gigawatt (GW) renewable energy installation capacity by 2022, as part of its climate change mitigation plan, a misguided step may upset the whole scenario.

These plants — which generate and supply power for specific projects — will not have to bear extra charges for renewable energy purchase obligations (RPOS). Higher RPOs are mandatory only in case of additional capacity addition in future.

When the NDA government came to power in 2014, it increased the previous target of 20,000 MW of solar energy to 175 GW of renewables.

To meet this target, the RPO target obligation has gone up to 22.5 per cent. However, CPPs have been pushing for relaxation.

In January this year, Minister of State with independent charge for Power and New & Renewable Energy RK Singh stated in the Lok Sabha that 27 states and Union Territories have achieved less than 60 per cent RPO.

In such a scenario, relying on discoms and states will hurt India’s chance of achieving the renewable energy target.

There are two possibilities now: either India will not meet its target or the burden will fall on discoms.

Reference- Down To Earth, PIB release