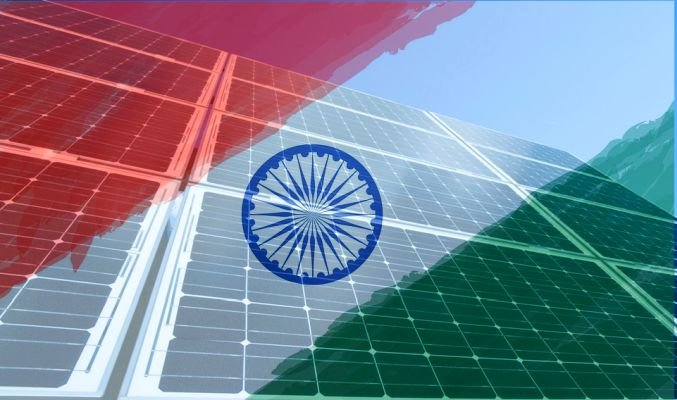 India wants to achieve a very ambitious target of  solar power capacity of 100 GW by 2022 which is almost five times the installed solar capacity now.

If India achieves the target of 100 GW by 2022 then solar will account for almost three-fourths of the planned renewable energy capacity of 175 GW.

In present scenario this target seems very challenging as due to very competitive tendering though the per unit price of solar has come down to 2.40 rs/unit but the reality is that there are very takers of this price .

With most of the solar equipment’s being imported from China , Malaysia and other countries , it is not economically viable for the companies to work at such a price which is slowing down the solar growth as the project pipeline is thinning with the day.

India is the world’s third largest emitter of greenhouse gases and to honor its commitment to reduce the emissions as per the Paris Climate Deal of 2015, India has committed to reduce its emissions by a third by 2030; from 2005 levels.

To achieve this goal, the contribution of renewable energy to India’s electricity capacity should double to 40% by 2030 which is a herculean task in itself as there are very few units in India which manufacture solar equipment’s and cells.

Unless India brings around a paradigm shift in its policies to encourage manufacturing units in large number, every target seems to be a wishful thinking.

Apart from manufacturing India needs to shift its focus towards innovation in solar industry as well especially in the domain of battery and solar cells.